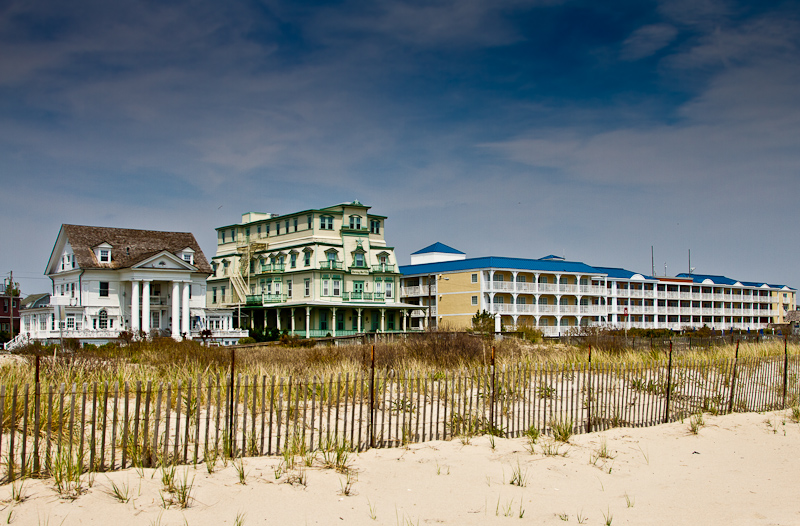 Cape May is a city at the southern tip of Cape May Peninsula[citation needed] in Cape May County, New Jersey, where the Delaware Bay meets the Atlantic Ocean. It is part of the Ocean City Metropolitan Statistical Area. It has a population of 4,034 year-round residents (as of the United States 2000 Census). In the summer, Cape May’s population swells to over 40,000.[6]

Excellent View of the Beach 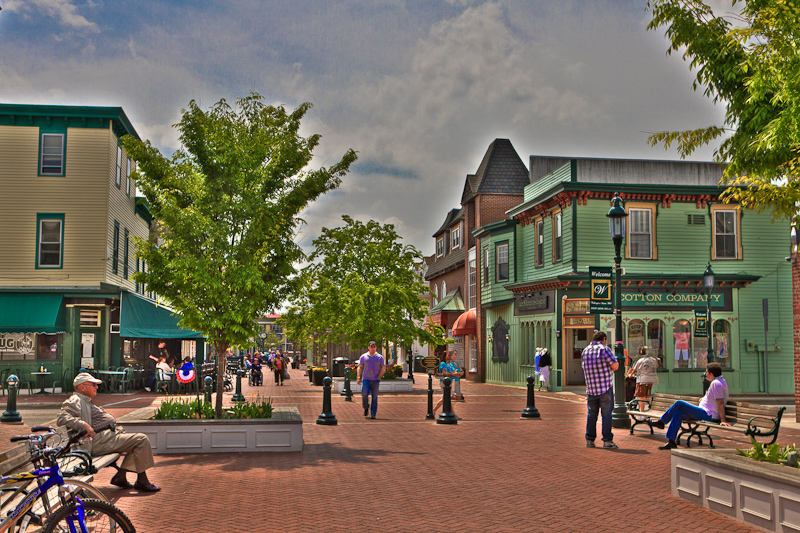 Down Town Cape May New Jersey during the off season 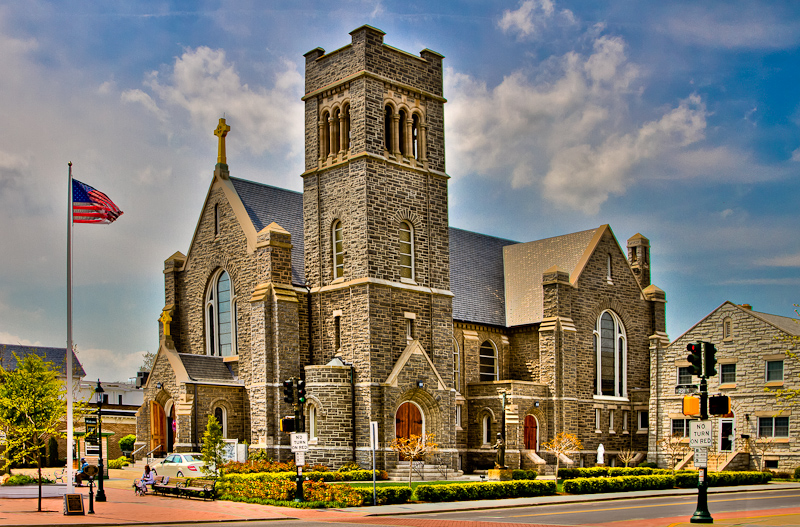 Cathedral in Down Town Cape May New Jersey

The town is named for 1620 Dutch captain named Cornelius Jacobsen Mey who explored and charted the area between 1611–1614, and established a claim for the province of New Netherland. It was later settled by New Englanders from the New Haven Colony. What is now Cape May was originally formed as the borough of Cape Island by an Act of the New Jersey Legislature on March 8, 1848, from portions of Lower Township. It was reincorporated as Cape Island city on March 10, 1851, and finally became Cape May city as of March 9, 1869.[8