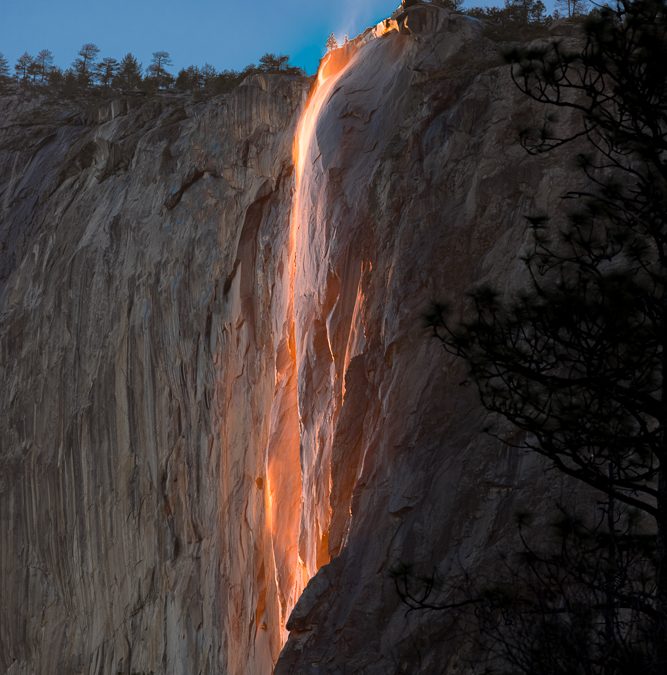 Horsetail Falls is a annual phenomena that can be witnessed in February. Horsetail Falls only flows when there has been snow on top of El Capitan and it becomes warm enough to begin the snow melt. During Lat February the sun sets at an an angle that lights up the falls just as the sun is setting have the appearance of fire falling off the cliff.  In 1973 photographer Galen Rowell took the first-known photograph of the natural Yosemite Firefall. Rowell’s photo greatly increasing the Firefall’s fame among landscape photographers and Yosemite aficionados, but it wasn’t until the advent of digital photography and social media that the Firefall achieved global fame. As dramatic images of the Firefall spread around the world, more and more people came by for a look. These days hundreds of photographers and spectators visit Yosemite Valley each February, hoping to catch a rare glimpse of this amazing natural phenomenon.

Some times referred to as “FireFall” this event should not be confused with the Firefall off of Glacier Point which took place nightly for may years.

The Yosemite Firefall was a summer time event that began in 1872 and continued for almost a century, in which burning hot embers were spilled from the top of Glacier Point in Yosemite National Park to the valley 3,000 feet below. From a distance it appeared as a glowing waterfall. The owners of the Glacier Point Hotel conducted the firefall. History has it that David Curry, founder of Camp Curry, would stand at the base of the fall, and yell “Let the fire fall,” each night as a signal to start pushing the embers over.

The Firefall ended in January 1968, when George B. Hartzog, then the director of the National Park Service, ordered it to stop because the overwhelming number of visitors that it attracted trampled the meadows, and because it was not a natural event. The NPS wanted to preserve the valley, returning it to its natural state. The Glacier Point Hotel was destroyed by fire 18 months later and was not rebuilt. ( https://en.wikipedia.org/wiki/Yosemite_Firefall )

This years Horsetail Falls event was my forth attempt to photograph the falls and my most successful. Last year the view was obscured the day i was there by clouds to the west blocking the sunset. The year before there was so little water flowing ther was not much to see.

What do you think about this years attempt? 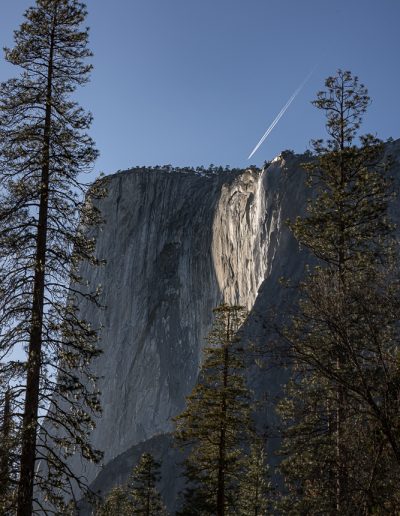 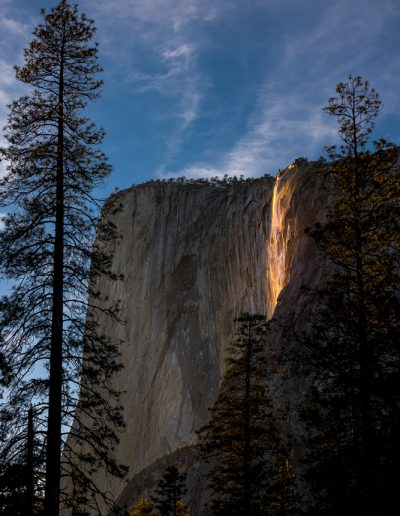 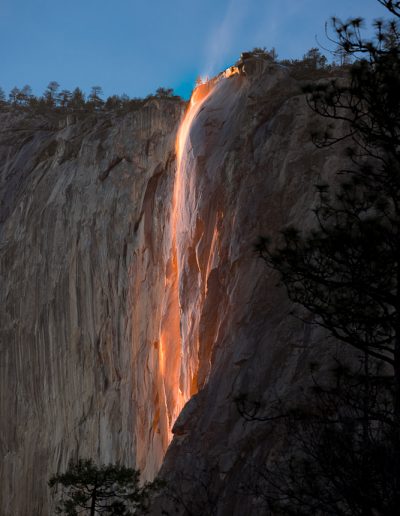 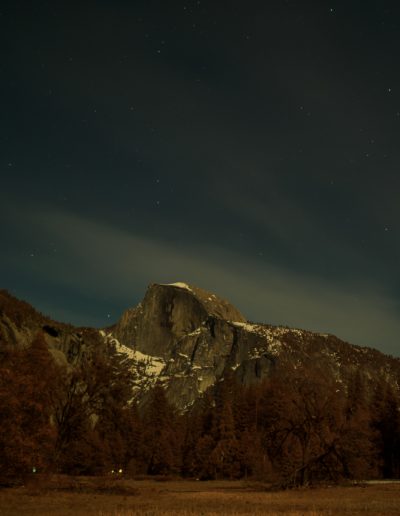 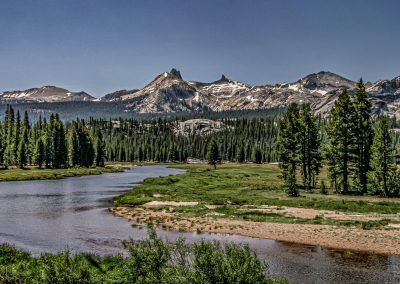 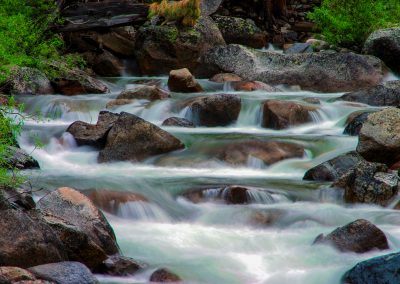 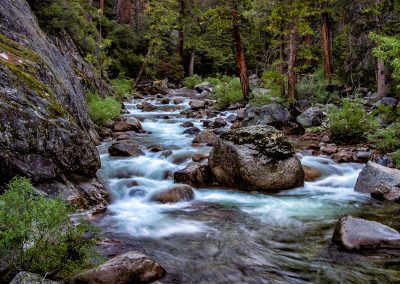 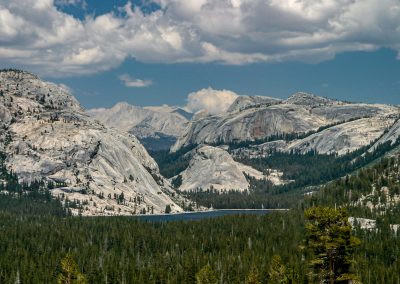 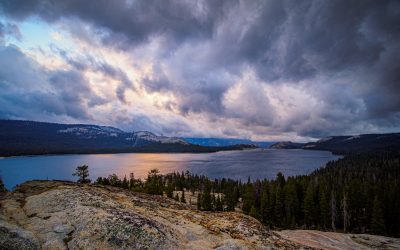 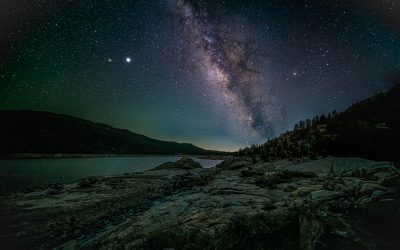 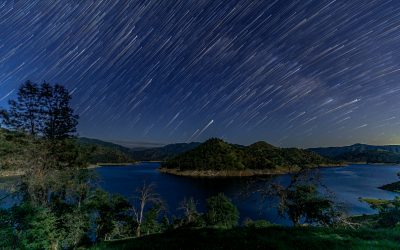 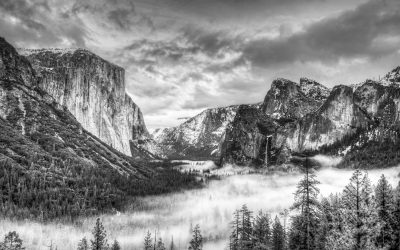 Black and White Landscapes Those who have seen and followed my photography know if like Color - Vivid deep saturated color.  It has not escaped me that many of the famous, well known photographers only published in black and white.  It got me thinking about how my... 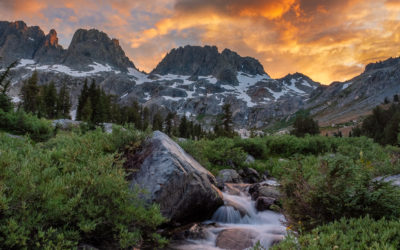