Passau, the City of Three Rivers 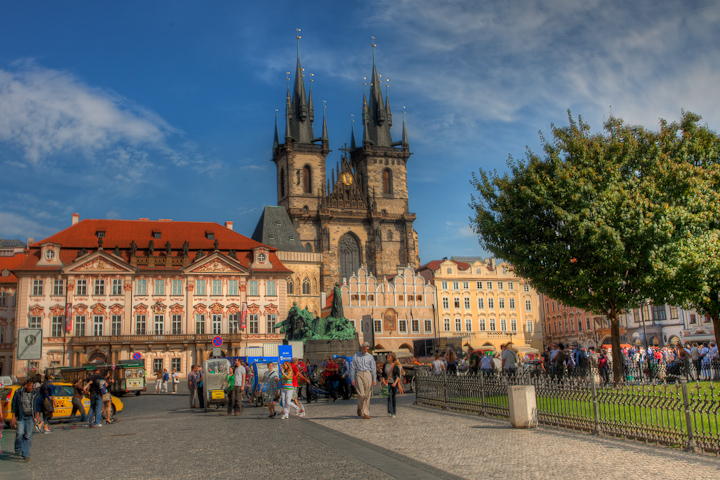 PASSUA Germany, is known as the City of Three Rivers. Passau is a border town on the Danube river just before crossing from Germany into Austria. Passau occupies a beautiful location at the confluence of two other rivers which flow into the Danube, the Inn and the Ilz.

The old town , with its Baroque churches and patrician houses is crowded into the narrow tongue of a land separating the Inn and Danube rivers. Northwards on the far bank of the Danube rises a the wooded bluff on which the Oberhaus fortress is built. The promontory was very important for the protection of the old part of the town against enemy attacks. Passau has a history that stretched back 2000 years. Its wall still stand as proof of the presence of the Roman Armies, which its was the fortress of Bojodurum, and they have seen the Troops led by Charlemagne against the Avars, the campaigns of the crusaders, the Turkish battles, and Napoleon’s soldiers. In the historic center, you will find the symbol of Passau, Sta Stephens Cathedral. Build in the Late Gothic/baroque style it houses one of the worlds largest church organs.

CLICK IN THE IMAGE TO ENLARGE AND VIEW MORE PHOTOS