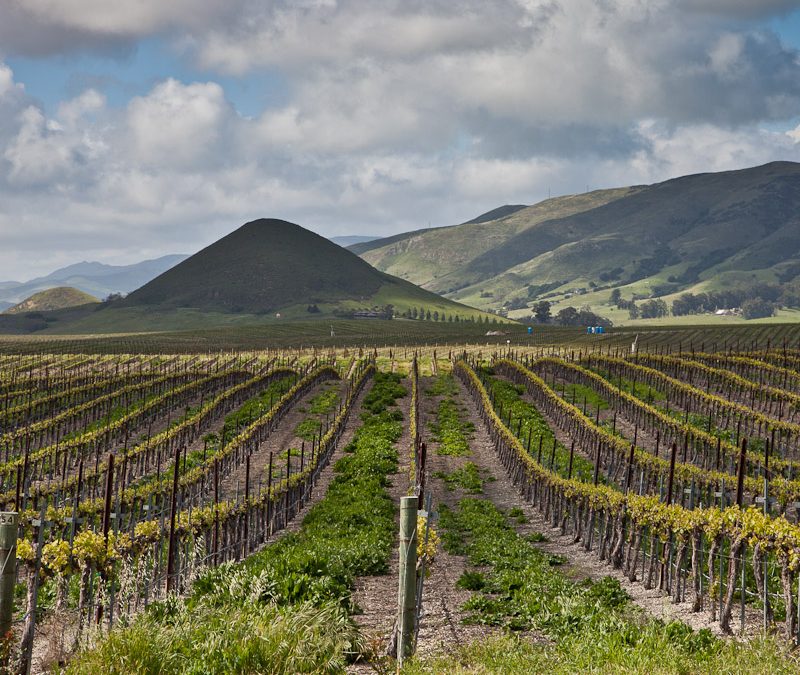 Spring in Central California is a magical time. I was returning from the Central Coast after a business trip and took time to stop and take in the beautiful scenes driving north on California Highway 41. The storm clouds over the budding grape vines was a too tempting to pass up.

CLICK ON THE IMAGE FOR A SLIDE SHOW OF 10 PHOTOS 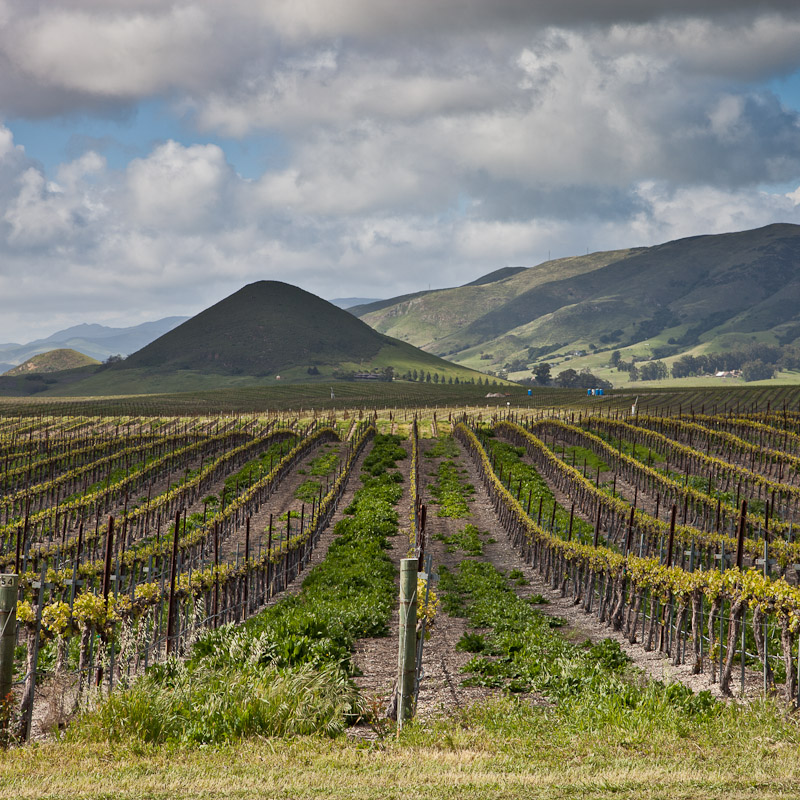 The agricultural heritage of the region is legendary. The San Joaquin Valley Bioregion in the heart of California is the state’s top agricultural producing region, sometimes called “the nation’s salad bowl” for the great array of fruits and vegetables grown in its fertile soil. The bioregion is bordered on the west by the coastal mountain ranges. Its eastern boundary joins the southern two-thirds of the Sierra bioregion, which features Yosemite, Kings Canyon, and Sequoia National Parks.

The San Joaquin Valley is California’s leading agricultural producing bioregion, and five of its counties — Fresno, Kern, Tulare, Merced, and Stanislaus— rank among the state’s top 10 counties in farm production value. Oil and gas also are important industries in the San Joaquin bioregion. The deepest wells and about half of the largest oil fields are found in Kern County, as is the Elkhorn Hills Naval Petroleum Reserve. Lemoore Naval Air Station west of Visalia also is in this bioregion.

Grape growers in the Sothern San Joaquin Valley (Fresno, Tulare, Kings and Kern counties) are able to grow grapes for raisin, table, wine and juice concentrate. Annual precipitation ranges between 11 inches (Fresno) to 5 inches (Kern) so vineyards need supplemental irrigation. The lack of summer precipitation and warm days is perfect for growing grapes. The area is home to 95% of the states raisin and table grape vineyards and 70% of the states wine grapes.